Price
from to
Brand 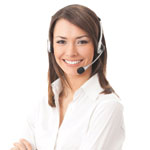